She sings songs made famous by the late great Eva Cassidy

Singer Deborah Rose who performs many of the songs made famous by the late Eva Cassidy will be performing at Hepworth Village Hall tomorrow evening. 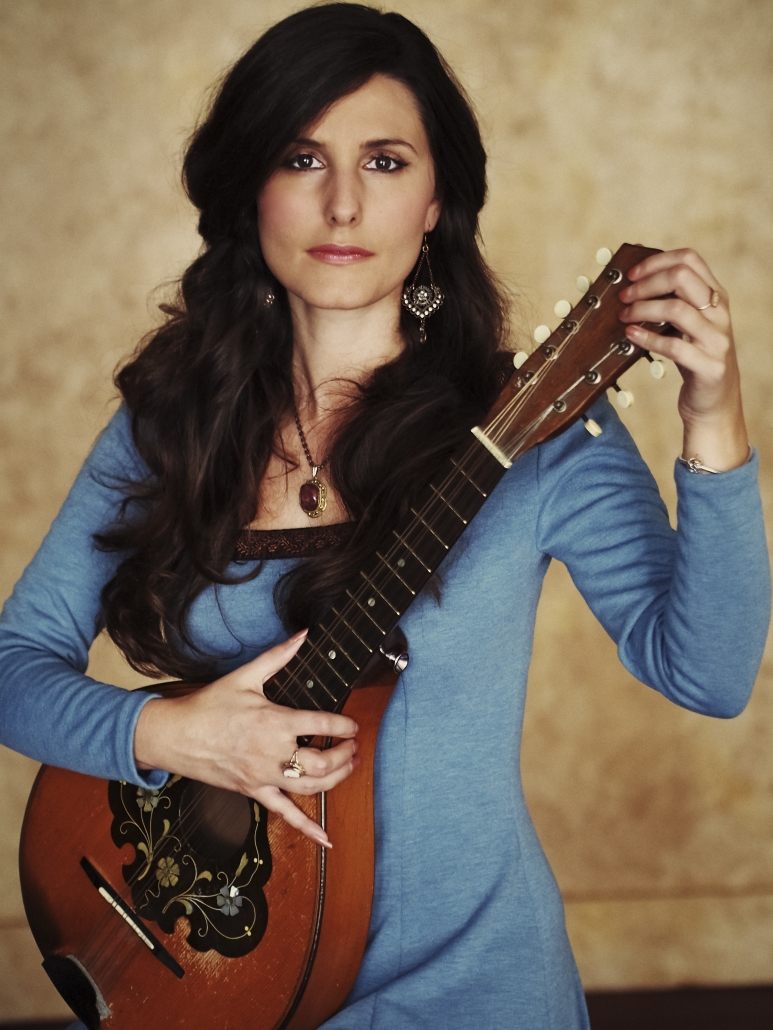 Deborah is the latest in the series of Hepworth Live gigs and organiser Paul Drury is especially pleased to have brought her to the village.

Deborah is a Welsh singer songwriter whose emotive timeless voice has been described by folk legend Judy Collins as “one of the finest I have heard.”

Paul added: “In February 2013 I was out in the car on a Sunday morning when I heard a young woman chatting on the Wogan show. My ears pricked up when I heard her talking about having recorded with Eva Cassidy’s brother and having the blessing of Eva’s parents to sing her songs.

“When this young woman started to sing live on the show I was just absolutely bowled over by her exquisite voice. I discovered her name and by the following day had been in touch and this concert was booked. She is coming to Hepworth with her quintet, including brilliant gypsy jazz guitarist Remi Harris, performinwg a jazz, folk fusion.”