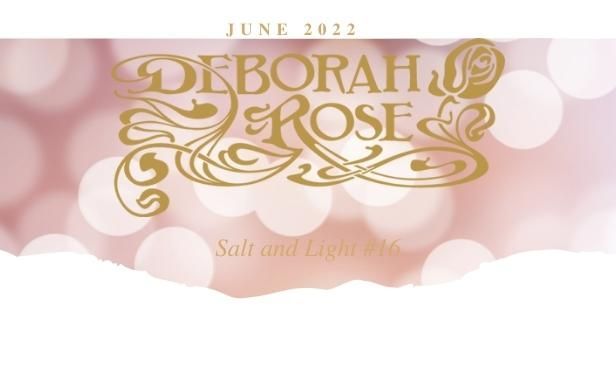 RASCALS! at the MASCALL CENTRE, Ludlow 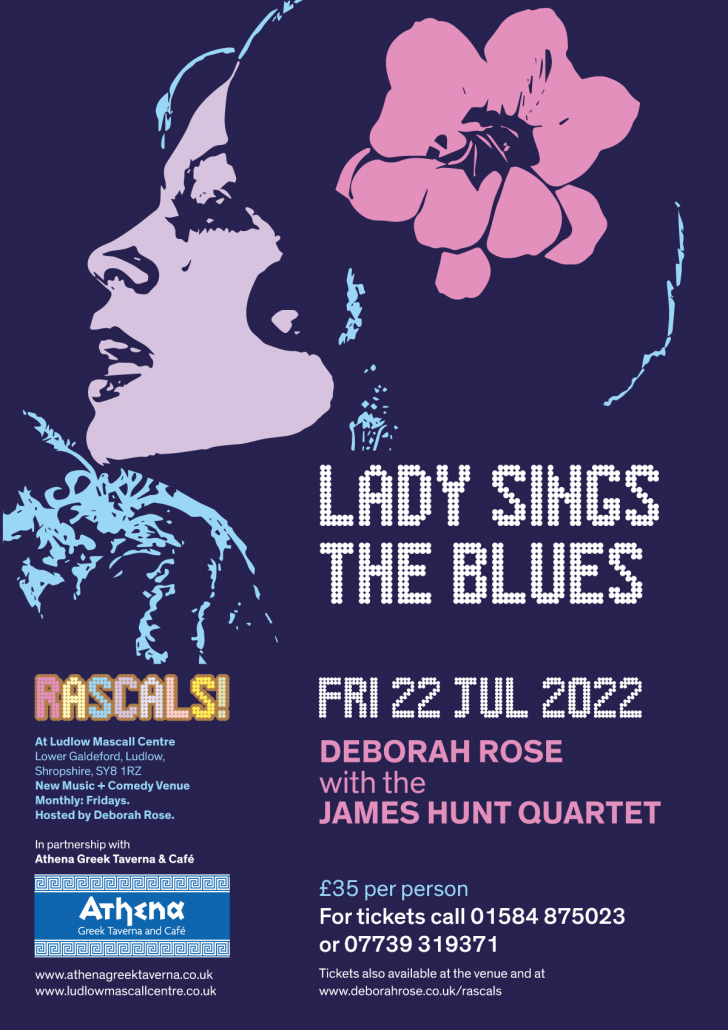 I’m excited to announce that I will be opening a brand new music and comedy venue in my hometown Ludlow, in partnership with Athena Greek Taverna & Café on 22nd July 2022. I will be hosting monthly Friday nights in the beautiful, recently refurbished Victorian hall, at the Mascall Centre, formerly a school. The venue seats 70 people, and every month there will be a very special evening of entertainment, showcasing local, national and international artists in an intimate setting. For the official opening I will be singing a selection of jazz and blues, with the fantastic saxophonist James Hunt and his Quartet. On arrival guests will be invited to sample some of the finest authentic Greek canapés with a glass of fizz at the Athena restaurant before moving through to take their seats at Rascals! I’m delighted to be launching this new venture, with owners of Athena, Linda and Dave Clark, who as fate would have it, are my lovely next door neighbours! It’s true what they say that sometimes we have everything we need right on our doorstep! At a recent dinner party in our ‘alley’ we began talking about music, and a shared love of Greece, where I’ve been inspired to write many songs, mainly in Crete, the magical location that motivated the great Joni Mitchell to write her iconic album ‘Blue.’ We agreed that there was a space in the market for a Ludlow venue where people could experience a wide variety of high quality, eclectic music and comedy all year round in a listening room, complimented by a pre-show supper. I’ve run a few music venues in the past – in Bewdley, Stanford Bridge and Worcester City Centre, hosting artists such as the late Julie Felix, John KirkPatrick and the Dan Cassidy Swing Quartet. I’ve been considering doing the same in Shropshire for a while. After a long winter, now is the time! We have some fabulous shows in store. We are anticipating tickets selling quickly, so please book early to avoid disappointment!

This Thursday 2nd June begins the Jubilee celebrations where I’ll be singing at the Wellbeing Centre ‘Sense’ in Tenbury Wells for an outdoor gathering at 6pm. Following that I’ll be singing at the wonderful wine bar ‘The Angel’ on Saturday 4th June. Martyn and Jayne, and their son George are my other lovely neighbours – and they sell my favourite Italian coffee, which along with their café Cicchetti’s, has kept us all going through lockdown. I’ll be singing from 2pm until 6pm in their stylish cocktail bar. On Sunday I’m performing at a private garden party in Mill Street, Ludlow with a Jazz Quartet. Here’s a personal anecdote about our Her Majesty the Queen – a few years ago in Scotland I attended a songwriting workshop with my mentor, Mary Gauthier, from Nashville. We were invited to go to a service at a small church near Balmoral. The Queen happened to be on holidays there and attended the service, and much to my surprise she was sitting directly opposite me! The Minister preached that day about Jacob wrestling with angels, and his words and the power of the Queen’s presence inspired me to write this song. I then returned to Kincardine Castle where we were all staying and finished it. It’s a love song, about looking heavenward. I later filmed the video at Ludlow Castle. The song appears on my latest album ‘The Shining Pathway.’ 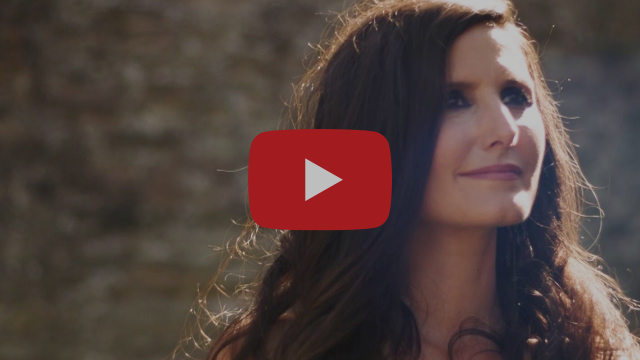 Rehearsals are in full swing for my show with Alistair McGowan at Crumplebury, in Worcester on June 11th! I’ll be accompanied by the brilliant pianist and composer, Martin Riley, along with guitarist and violinist, Ben Walsh. We are nearly at full capacity, and are looking forward to welcoming everyone to this post Jubilee celebration! The event is black tie, and I’m very grateful to be wearing a beautiful dress kindly sponsored by the designer shop, Promesse, in Ludlow, also owned by Linda Clark, my next door neighbour. We’re all hoping for lovely weather so we can enjoy drinks on the terrace on arrival! Alistair McGowan and I met up for afternoon tea this week to finalise plans, and it made me laugh that he thought Crumplebury was a town – not a venue. It does sound like a quaint town, or a sit-com waiting to happen! 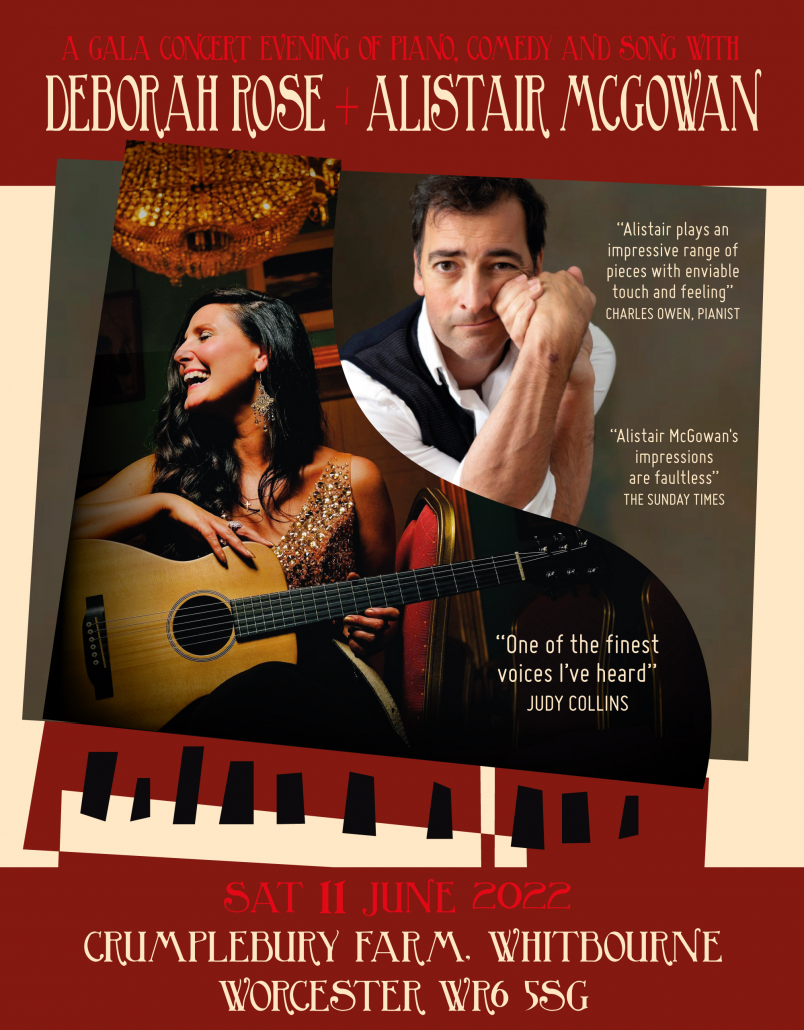 I was able to thank Ian Mann in person for this detailed 4 star review of our recent concert, as I bumped into him at Hay Festival this week! Clutching a ‘Lady Sings the Blues’ CD, I’d bought from the Oxfam stand, I was able to tell Ian about the new club opening night in July, which he will be coming along to review. Here is an extract from Ian’s review of the Brewery concert, which details a magical night in Ludlow on May 13th, where Kenny White and Giulia Nuti brought their music to us once again, all the way from NYC and Italy. It was a big reunion of friends and family who have been attending his concerts here in the UK for the last decade or so. Read the full review here.

“Finally we heard a song written as recently as Good Friday 2022. “Bright Field” is another of Rose’s ‘love of nature’ songs, but this one is imbued with a William Blake like vision of spirituality within the natural world. It’s an undeniably beautiful song, one that ranks alongside Rose’s best and for many audience members it was their favourite of the set. It represented an excellent way to round off a typically classy performance from Rose, who was skilfully and sympathetically supported by Walsh.

This was a home town gig for Rose and there was a near capacity crowd at the Brewery to support her, including many family and friends. A superb start to the evening with the American half of this Transatlantic double bill still to come.” 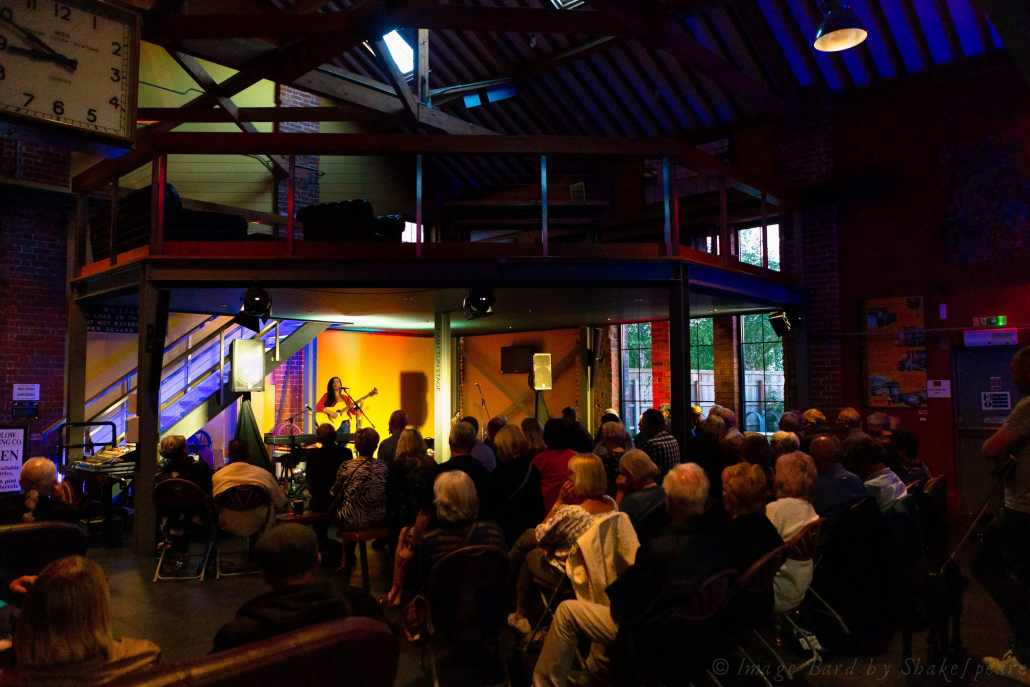 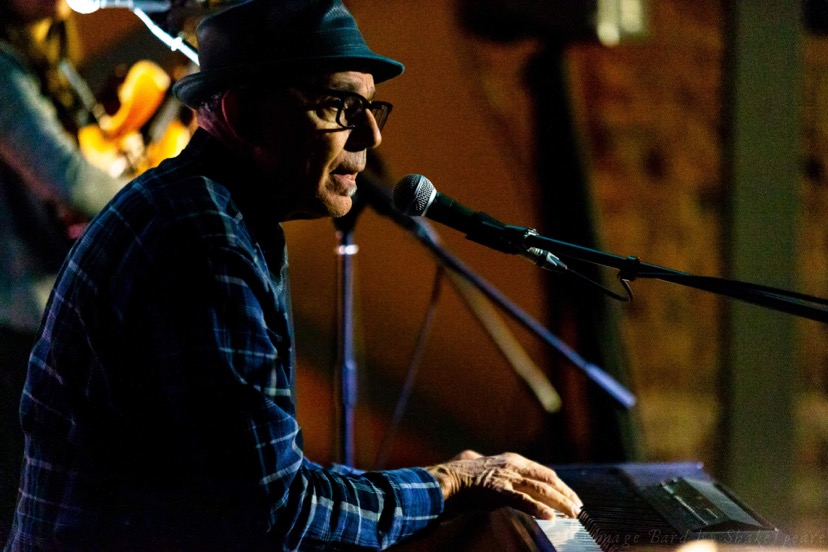 PJ Harvey said in her poetry talk at Hay Festival this week, you are never more present in life than at a birth and a death. This month I witnessed the passing of my best friends’ mother, Rose. She died peacefully feeding the birds in her garden. I arrived when the paramedics were trying to resuscitate her, but it was too late, as her spirit had already left her body. The night before she said to her daughter, Melaina, ‘Jesus is with me’, and she wasn’t afraid, but inferred that she was ready to leave this earthly plain. At the funeral Melaina talked about her simple life, and her contentment, with loving animals, and the kindness and affection she showed for living creatures – she even fed the rats! At the funeral I sang the song from Mary Poppins, ‘Feed the birds’ “Though her words are simple and few, listen, listen, she’s calling to you.” Another favourite song of Rose’s was ‘Love Me Tender’. Later that day at PJ Harvey’s talk, as I entered the room another Julie Andrews song was playing, ‘These are a few of my favourite things’ – and throughout PJ Harvey’s new poetry book, Orlam, Elvis’ words ‘Love me Tender’ are weaved into each poem. There was a sense of Rose’s spirit that stayed with me throughout the day, through songs and words.

I’ve never been at a birth, but this same month my youngest sister gave birth to her second daughter, Scarlett Alberta Davis at home. She video- called me a few hours after the birth, and I saw her at only 2 hours old! The feeling of elation, and joy at seeing a new-born child, another beautiful niece, transcended all time and space. Being right there at the beginning and ending of a life, bearing witness to someone’s birth or death, brings an overwhelming sense of presence and a glimpse of the eternal, that as the vicar preached at Rose’s funeral, surpasses all understanding.

Waking up in Heaven by Thomas Traherne

This book continues with the thread of eternity and eternal moments in our life. Another great neighbour who I have mentioned before in my newsletters often leaves me gifts on my doorstep. This month it was the work of Thomas Traherne, edited by Maryland author David Buresh. My neighbour heard me sing in the church at St Laurence’s and said he believed that it was his role to act as messenger to introduce me to the work of Traherne – and he was right! This book echoes the exact feelings I had when I wrote my most recent song “Bright Field.” Traherne’s stained glass windows can be seen in Hereford Cathedral. Through his art and writing he celebrates beauty, simplicity, and explores the notion of us being able to create heaven on earth in every moment. 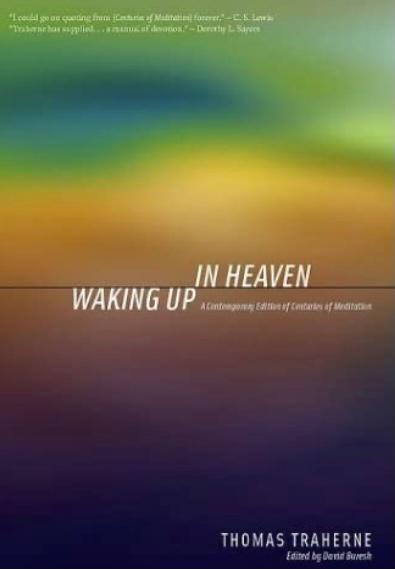 Read more here about PJ’s brand new debut poetry collection ‘Orlam,’ written in the Dorset dialect, where she is from. It’s a beautiful and beguiling narrative poem set in rural West Country. It charts her journey as a nine year old girl month by month, leaving behind her childhood innocence. With stunning references to nature and folklore, it’s filled with vivid imagery, songs, incantations and bawdy humour. 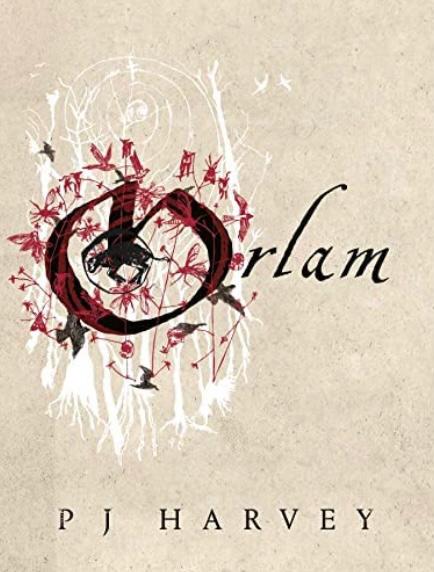 Wishing you a jubilant, joyful June!