Harmony and haunting melody weave together in the voices of Deborah Rose and Mari Randle, a sound cradled by guitars with a strong sense of story and magic.

The collaboration began in February 2015 drawn together by their interesting contrast of tone and harmonic lean. They debuted together on Deborah’s second album “Wilde Wood,” featuring Mari’s musical family “The O’ Farrell’s Frolicks” and Americana trio “Grey Wolf, a meld of rhythm and joy.

Deborah and Mari toured extensively (having booked their own tour to Australia, New Zealand, Africa and Europe) giving birth to new songs and recordings, which brings into focus Mari’s soul/rock/blues colours with Deborah’s etherea. The songs chronicle the interconnectedness of their experiences, their mutual love of nature, landscapes, and spiritual musings on the cycles of life, birth and rebirth. Theirs is a rare and timeless sound reminiscent of Kate and Anna McArrigle, the duo create powerful and original songs, performed with energy and beauty that transcends musical genres.

Deborah Rose has sung in the company of Ralph Mctell, Judy Collins, Fairport Convention and Jimmy Webb. She has performed on Terry Wogan’s Radio 2 for the 50th anniversary of late singer Eva Cassidy. Her first album, “Song be My Soul” is a collection of words set to music from Rossetti to Blake and features a Welsh Male Voice Choir.

Mari Randle is lead singer and writer in alternative rock group Vault of Eagles and family folk band The O’ Farrells Frolicks. She is a self-taught musician and writer, exploring any means of self-expression including poetic writing as well as lyrical and vocal experimentation, working very much from the soul as opposed to the head. The music of Vault Of Eagles is powerful, visceral, angular and exposed.  The band have earned the respect of musicians and critics alike over the past four years, touring venues and festivals over the UK and Europe.

Deborah and Mari’s new album is co-produced by the late Maartin Allcock in Harlech, Wales, who has worked with Yusuf Stevens, Beth Neilsen Chapman, and Beverly Craven. He has also worked extensively with Jethro Tull and Fairport Convention. 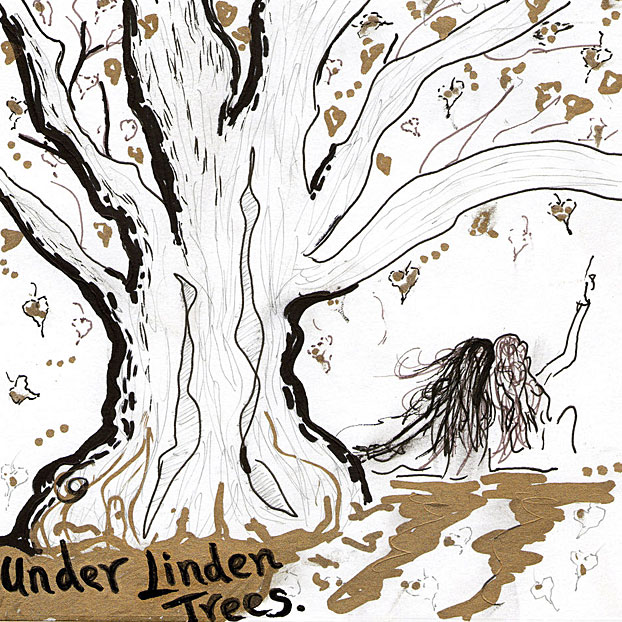 “A joyous kaleidoscope of story and song. Haunting, rousing and carousing.”
(The Guardian)

“Enigmatic, powerful harmonies, woven together effortlessly and beautifully.
A unique duo not to be missed”
(Radio 2, Country)