A year ago I was on my way from Ojai, California to Los Angeles airport, heading to San Francisco to visit a friend and a tattooed Uber driver told me of his journey to enlightenment. He told me about the work of an American author and spiritualist Marianne Williamson.

She is renowned for being the author of words spoken by Nelson Mandela at his inauguration speech, “Our greatest fear is not that we are inadequate but that we are powerful beyond measure.” These words feature in the opening chapter of Marianne’s book ‘Return to Love’, which sold 2 million copies after she was interviewed on the Oprah Winfrey show in 2012. The Uber driver insisted I read it and a few hours later I arrived at my friend’s ranch in remote Ukiah, 500 miles away and there was the book in my room!

I read every page of this life changing book, which is based on reflections from ‘The Course in Miracles’, a spiritual, psychological text, not strictly confined to Christianity, no doctrine or dogma. It teaches that a miracle is an expression of love and challenges fear-based thinking, which our world is programmed to operate in. It teaches that with prayer to god, or our higher power anything is possible.

Hugh Cassidy, the father of late singer Eva Cassidy, gave me the original text ‘A Course in Miracles’ many years ago as a gift. I knew it was important but it was too dense for me to digest at that time and it remained on my shelf. It has now returned to me through the words of Marianne who translates this text with humour and grace, through her books and weekly livestreams.

I have since been using the teachings in men and women’s prisons in the UK, combining songwriting and spirituality for transformation and rehabilitation, it’s been a powerful combination, and beyond my imagination in so many ways. I wrote to Marianne to thank her for the impact she has had on my life and those of the prisoners and I received an email from her inviting me to sing at her UK lecture in London this month. It feels like a miracle to meet her and even more so to sing in her presence.

She is currently touring America talking about spirituality and politics, and how only love can change the world. She ran for Congress in 2013 and her latest book ‘Tears to Triumph’ deals with spiritual solutions for anxiety and depression in modern times. She’s brave, fierce, wise and kind … and the only person I know to have met Jesus at a cocktail party.

If you’re interested in coming along to hear Marianne speak she’ll be at Logan Hall, London at 7pm on 30th May. I’ll be singing before the Q&A. 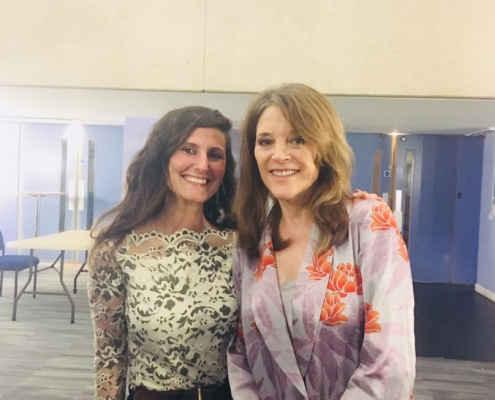 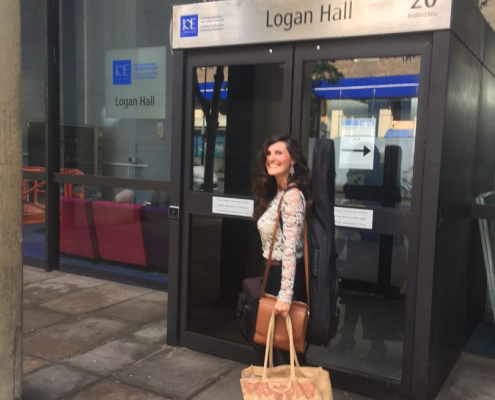 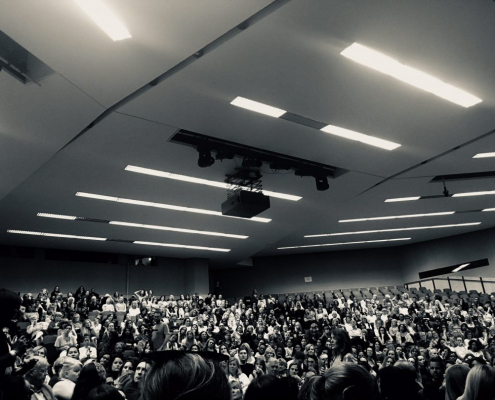 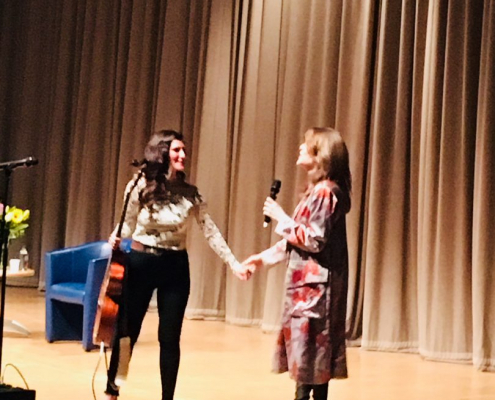 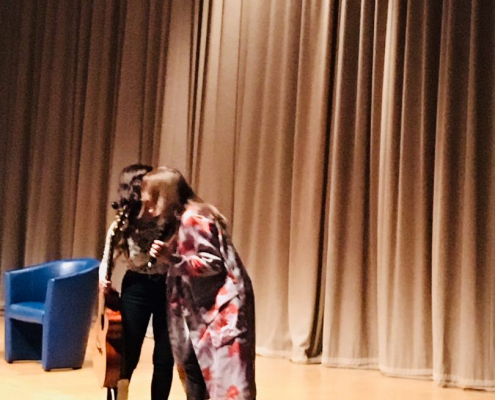 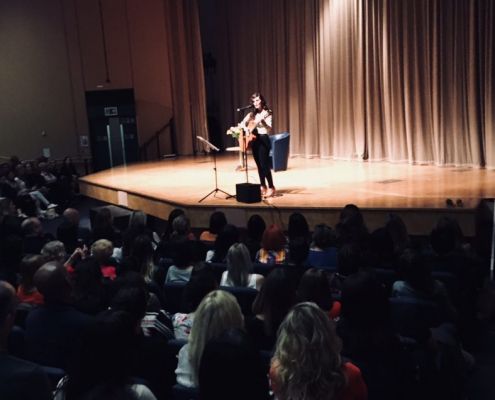 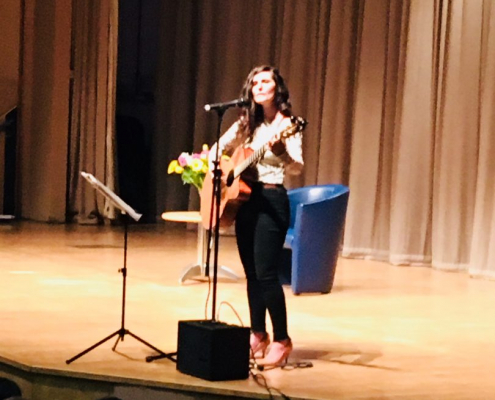 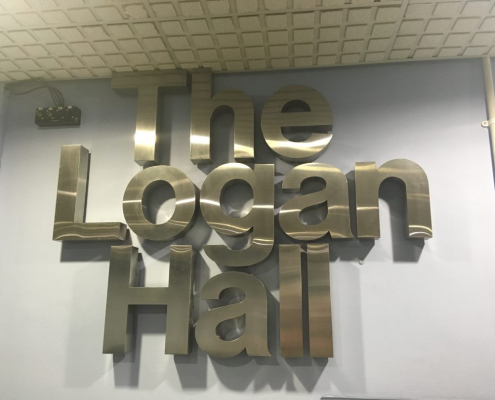