“Deborah Rose casts a spell with her songs and her voice. Her music brings you to another place, a place of calm, a place of wonder, a place of mystery. She has dedicated her life energy to service and music, and the result of her hard work is this collection of beautiful songs for us to savour, a gift to the world. She’s a gem, as are these songs. Please give a listen!”
Mary Gauthier

“When I heard Deborah sing her beautiful music felt like a tuning fork of the soul. You could feel it in the room, we were all in a place of one heart beat and I was reminded of a line from Mahatma Gandhi when he said ‘politics should be sacred.”
Marianne Williamson, author and activist, democrat candidate currently running for President of the USA.

Folk singer-songwriter, Deborah Rose from Newport, Wales, currently living in Shropshire is set to release her third album, THE SHINING PATHWAY, recorded in Nashville and Ludlow, written on her tours around America, in Africa, and Europe. Produced by Ben Walsh, composer and violinist in international electronic band Plaid, this album is a beautiful blend of Deborah’s timeless, classic voice and Ben’s experimental, contemporary edge.

A collection of ten self-penned songs, of love, loss and transformation Deborah’s captivating new album celebrates her ethereal sound, and purity of voice. She is a storyteller unfolding tales of synchronicity as an inspired witness to her life. From the stirring Wrestling with Angels written in the presence of the Queen at Crathie Kirk in Balmoral, to the discovery of Joni Mitchells’ cave in Matala, Crete, where Joni wrote the album ‘Blue’, inspiring Deborah to write Basket of Roses as an ode to the goddess within.

Deborah has recently returned from New Hampshire USA singing for American author Marianne Williamson, who is currently running for President of the USA. Last year Deborah sang for her at a University in London, a historic church in New York and at a women’s conference in Los Angeles. Deborah wrote the song Willow of the Canyon while staying in Laurel Canyon before singing for Marianne in LA, moved by the energy of the sixties folk singers that once lived there on Lookout Mountain.

With a strong connection to America and the family of Eva Cassidy, Deborah also composed one of the album tracks in the home of Eva Cassidy’s parents in Maryland, after a conversation with Eva’s father about a true story in the Washington Post, concerning the world’s loneliest bird Nigel who fell in love with a concrete decoy.

The song on the album Grace Go I alludes to Deborah’s work in UK and US prisons, teaching songwriting to help facilitate rehabilitation for men and women inmates. Half inspired by a long greyhound bus journey she undertook in southern Tennessee and the characters she met along the way, this song echoes her empathy for those living on the margins, her faith and the trials and tribulations of the spiritual journey.

Bluebeard is Deborah’s interpretation of a French fable, featured in the books, ‘Women who run with Wolves’, and Angela Carters ‘The Bloody Chamber’, depicting the psychological death of a woman through a predatory, abusive man. This song, written in August 2018 reveals Deborah’s love of myth, legend, and storytelling, through the eyes of a woman living in the 21st century. Much like her adaptation of Tennyson’s Lady of Shalott on her first album ‘Song be My Soul’ Deborah writes her own ending, and the protagonist escapes the entrapment of Bluebeard’s Castle. The Recruit is a poem by A.E Housman from ‘A Shropshire Lad’ that Deborah set to music to mark the 100th year anniversary of WW1, recorded in Ludlow featuring the bells from Ludlow tower, mentioned in the poem.

Working with women songwriters from America, Deborah features the work of Melodie Mitchell from Canada, with the haunting piano ballad, Butterfly and the final song on the album Shallow Waters was co-written with Christina Nichols, a young aspiring writer Deborah met on a writing retreat in Nashville with Mary Gauthier. This song captures the essence of the spiritual path calling for deeper wisdom and truth in a fractured world.

Deborah has toured with Jimmy Webb, Judy Collins, Kenny White, Ralph McTell, Fairport Convention, and collaborated with Dan Cassidy, the brother of Eva Cassidy, and most recently Boo Hewerdine. She sang on Terry Wogan’s show to mark the anniversary of Eva Cassidy’s birthday and recorded her poem Springtime on her first album.

Deborah tours extensively all around the world managing her own tours in the UK, US, and works every year in Uganda, Africa, writing and recording music with women and children living in a bush village. She runs a company called “Spirit of Songwriting” and teaches in prisons, schools with foster children, and residential care homes with those suffering with dementia and their families. Competent in many vocal styles she has her own jazz trio and sang for Birmingham Jazz Festival this summer, and performs regularly with bluegrass band Grey Wolf and blues/ rock singer Mari Randle. Deborah is touring in the UK in 2019, and will return to America in 2020 for her solo album tour.

Deborah said, “Making this album has been an incredible experience. I met Mary Gauthier in Nashville at a critical turning point in my life, she encouraged me to go further into the songwriting process, to write deeper truths and hone my craft as a writer. Working with producer Ben Walsh in my hometown has been a great partnership, and recording some of the music in Nashville was one of the best musical experiences I’ve had.”

Deborah has a degree in Journalism, English Literature, and an MA in Songwriting.

For more information and the latest tour dates, please visit my ‘Gigs’ page 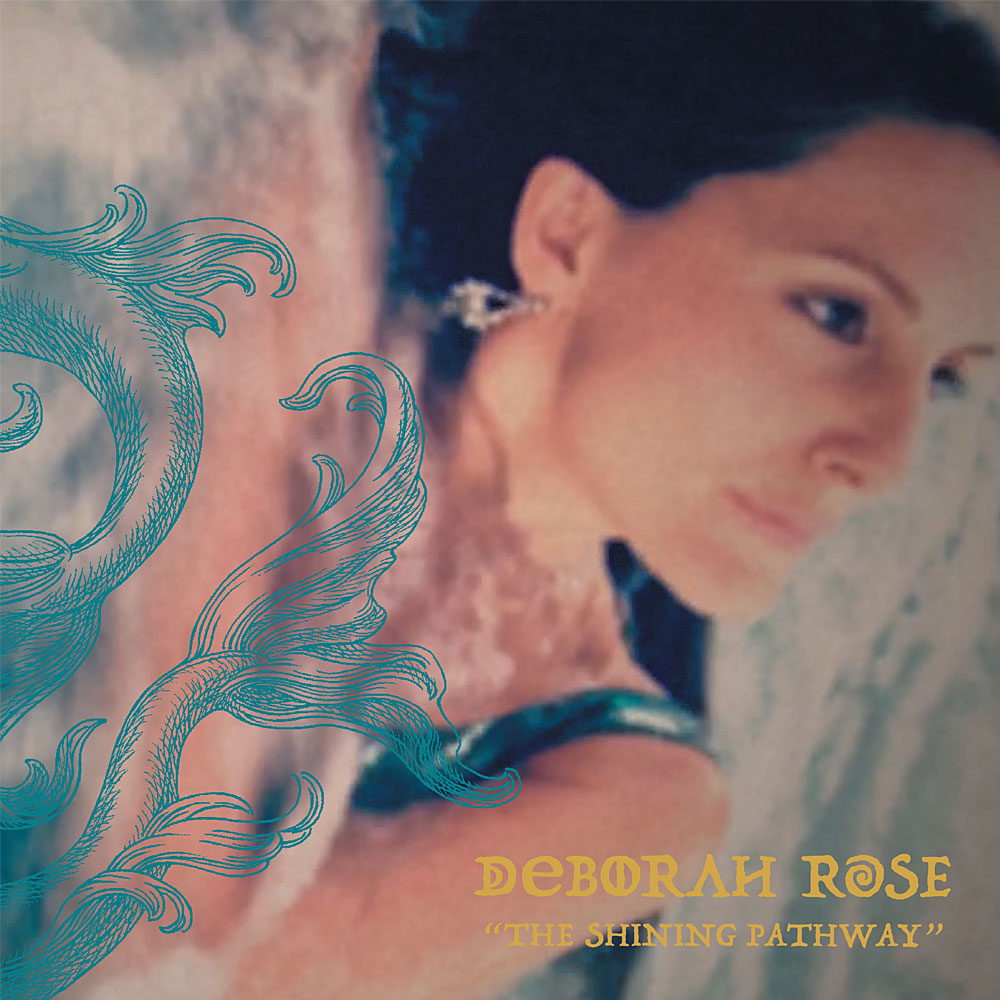 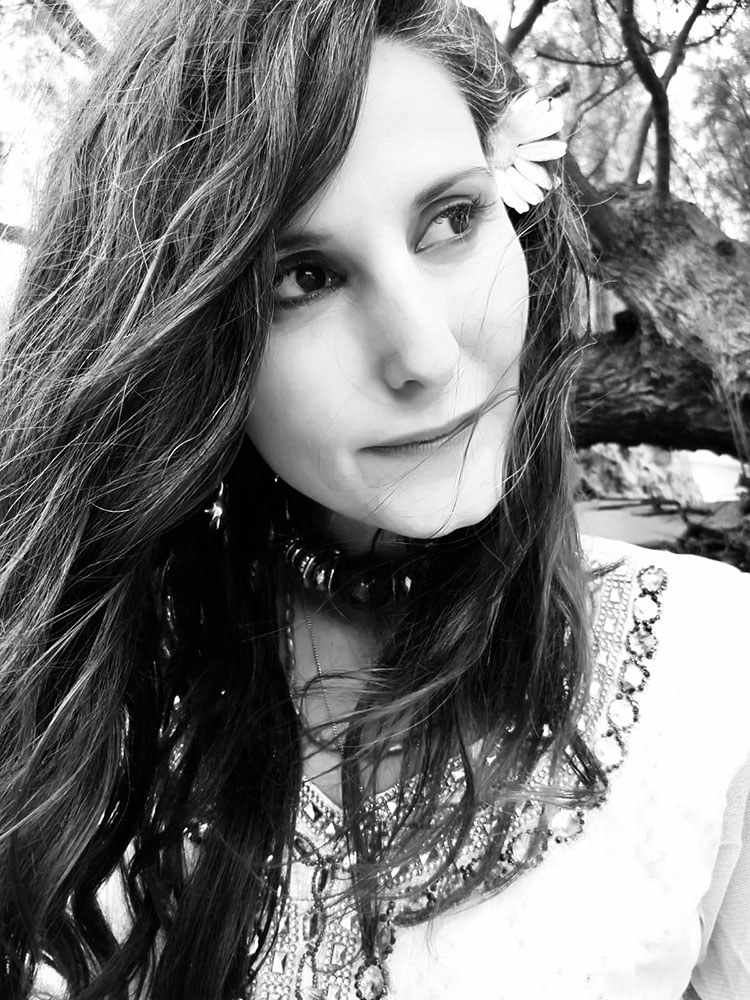 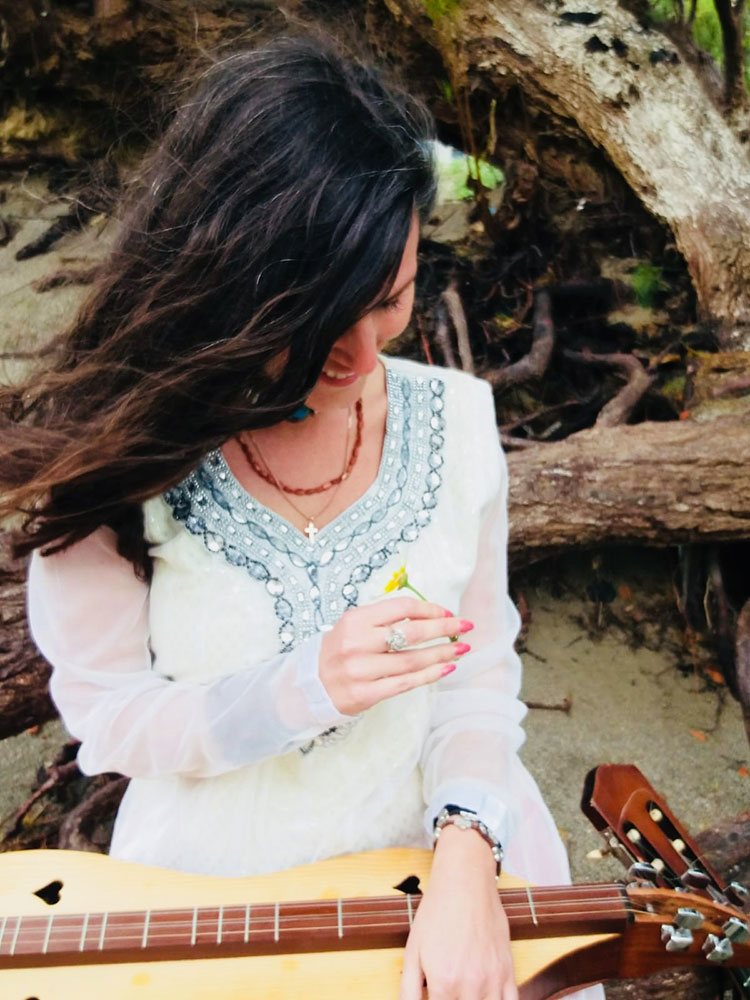 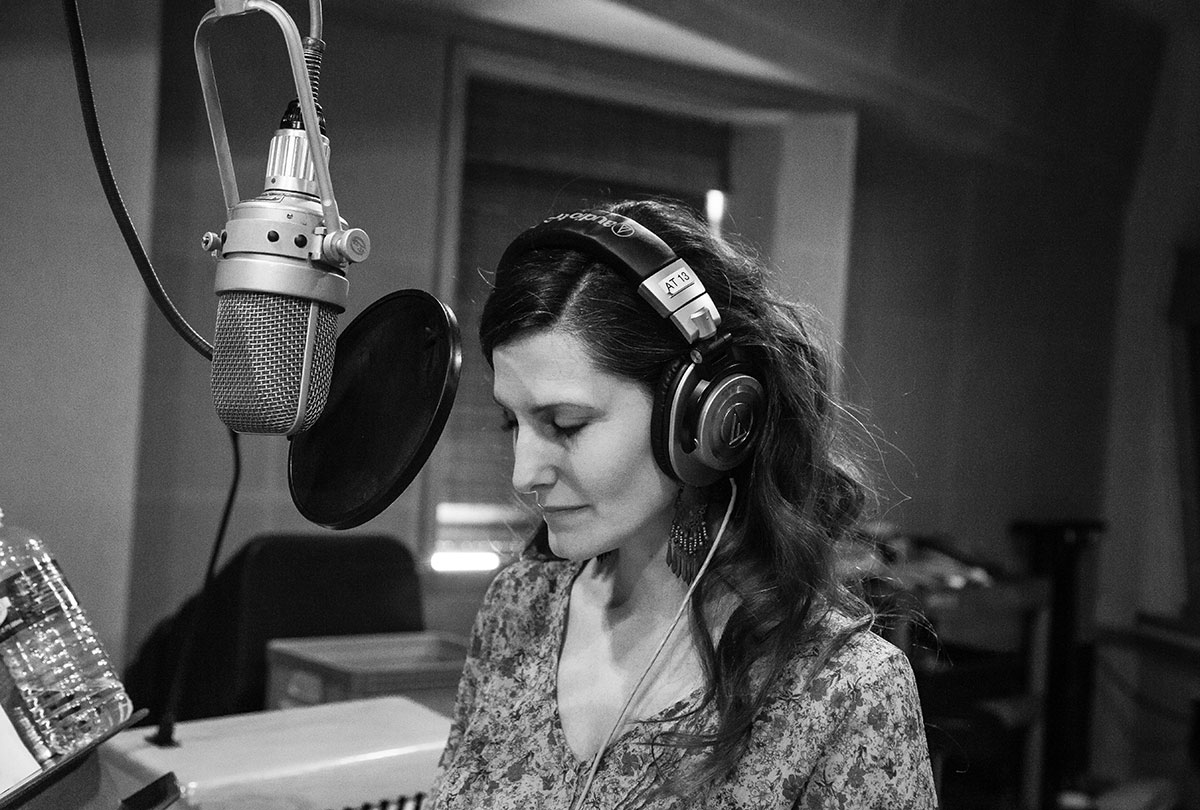 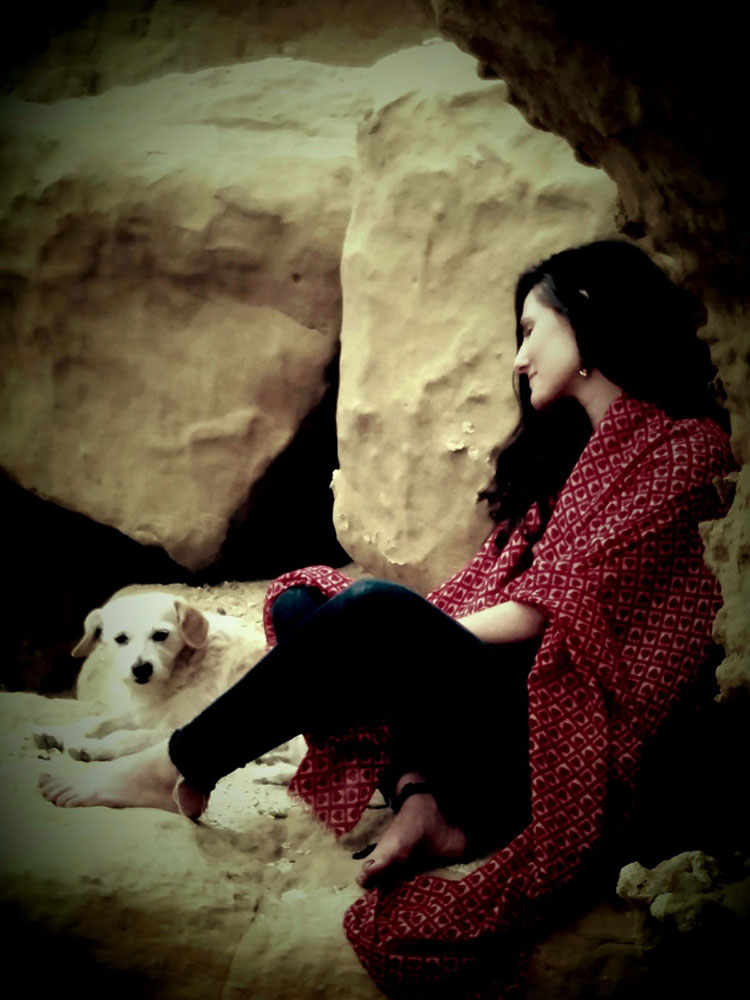