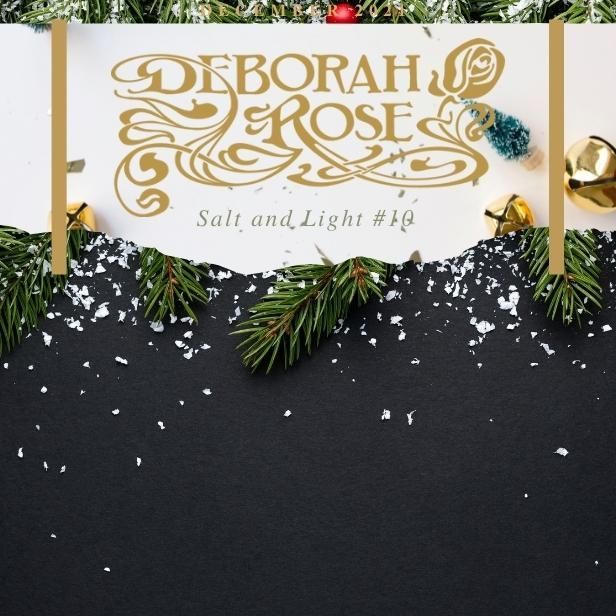 As I was writing a Christmas song in the church this week, the star of Advent was being hoisted up into the tower, ready to be lit as a symbol of commemoration for the coming of Christ into the world. A large old key dangled from a long piece of string from the ceiling of the church, before a bright yellow star was raised up into the cloisters by the hands of a local church warden standing at the top of the 150 foot tower. Within seconds of the star reaching the ceiling it fell, and very quickly smashed onto the floor. There was a loud bang, and there lay before me a fallen star of wonder, irreparable, broken into tiny pieces. Perry Como’s Catch a Falling Star initially ran through my mind, followed by Joni Mitchell’s ‘W.B.Yeats’ inspired song Slouching Towards Bethlehem – “Things fall apart/ the centre cannot hold/ surely some revelation is at hand/surely it’s the second coming” In the Book of Revelation in the Bible, the falling star referenced is called Wormwood. (8:10-11) While this star is said to make the water bitter, and some theologians quite pessimistically claim an asteroid will hit earth in 2029, the falling star can also be interpreted as a sign of Jesus’ return, when his light will restore and repair a broken world. As I mused over words for the fourth verse of the Christmas song, I had the image of the large Harry Potter style key as a key to God’s kingdom, while the broken star mirrored the breaking down of old structures to make way for the new. Advent is a season of hope and promise and above all, a time of patience as we wait for a star in the East, and the coming of Christ. Wishing you all a blessed Advent! 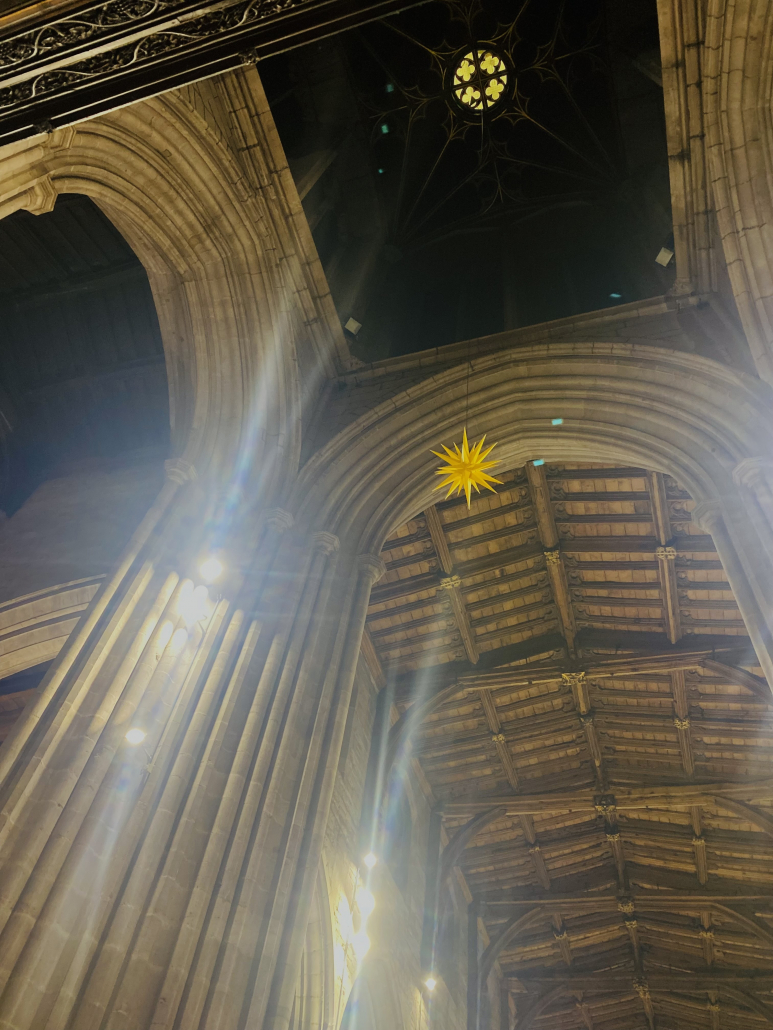 A MEMORABLE NIGHT AT WALCOT! 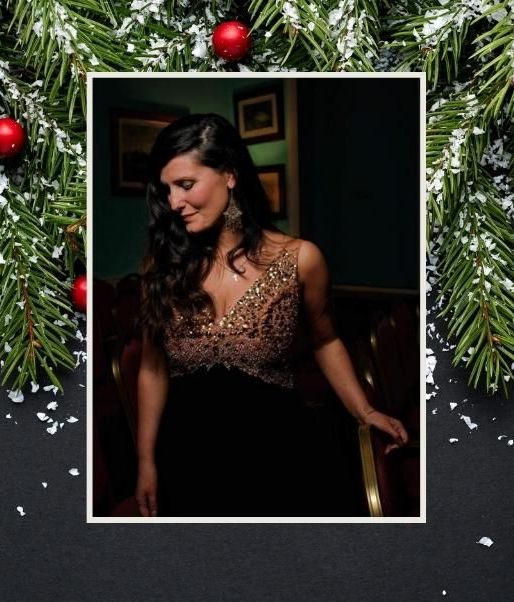 Thank you to everyone who came to the Gala concert at Walcot Hall a few weeks ago! It was a magical evening in the beautiful intimate setting of Walcot’s ballroom. The music and comedy blended very well, and we’ve had some wonderful feedback from guests. The party went on until the early hours, and after months of planning it was well worth it. The audience looked splendid in black tie, and I enjoyed meeting and chatting with guests after the show. Watch this space for more concerts with Alistair McGowan in 2022, and visit Walcot Hall’s website to plan your next staycation! 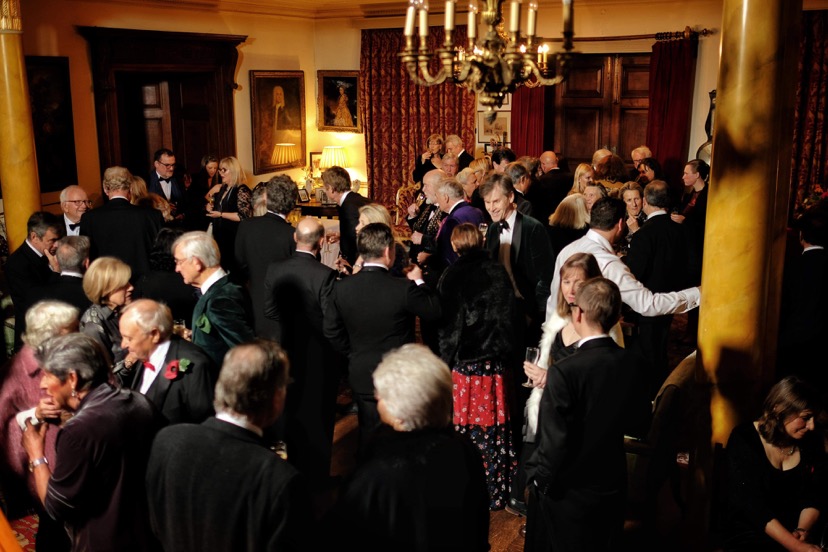 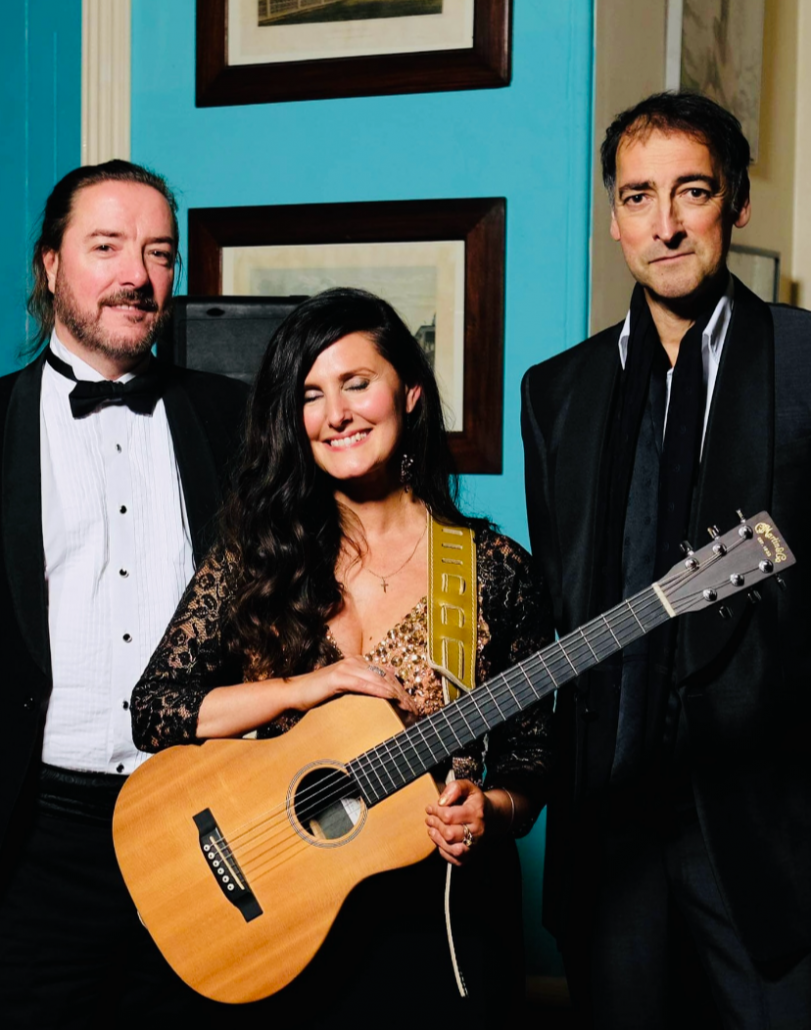 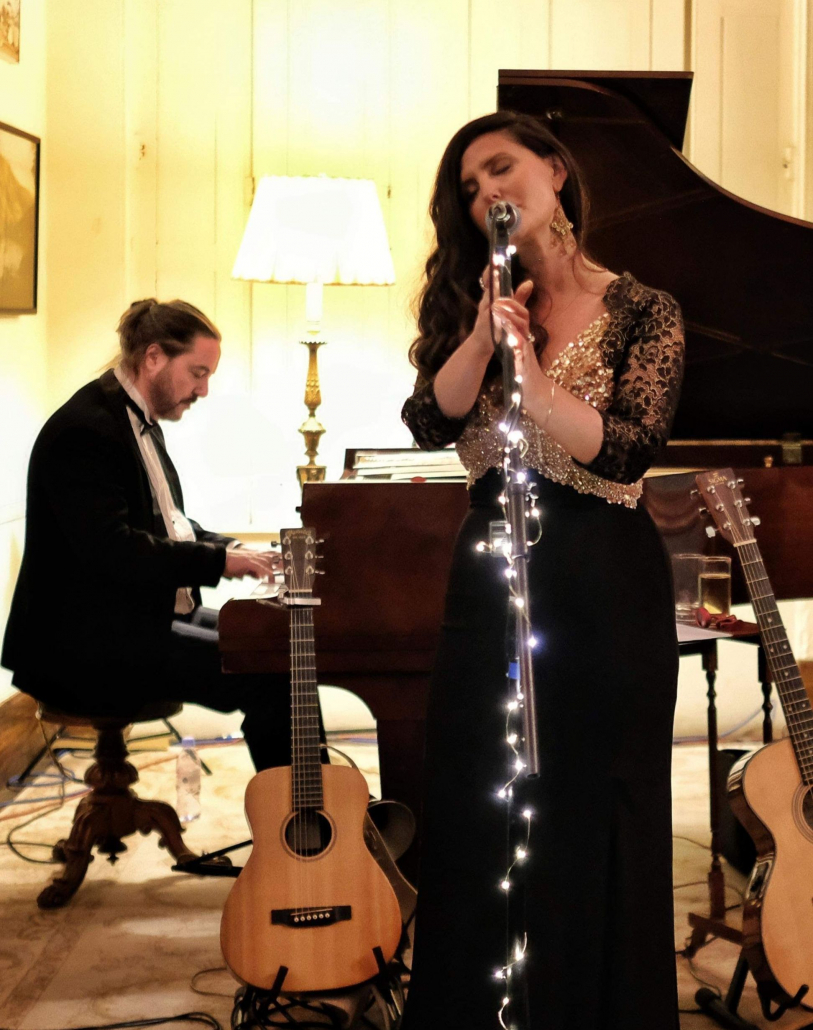 For those who missed the concert, here is a glimpse of a song from the evening – a song I wrote earlier this year, Thunder and Birdsong. It is performed with Martin Riley on piano and Ben Walsh on guitar. I hope you enjoy it! Video courtesy of Loz Morgan. 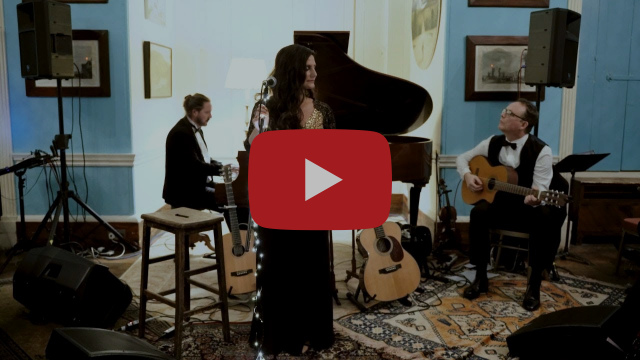 I’m thrilled to announce I’ll be singing at The Green Note in Camden, London on Sunday, February 27th, sharing the stage with the talented Americana singer-songwriter, Edwina Hayes. I played Cropredy Festival the same year as Edwina, and we shared a green room with Chas and Dave! I love working with her, as she has a beautiful voice, and is such good fun. This venue is one of my favourite places to play in London and serves amazing vegetarian food! 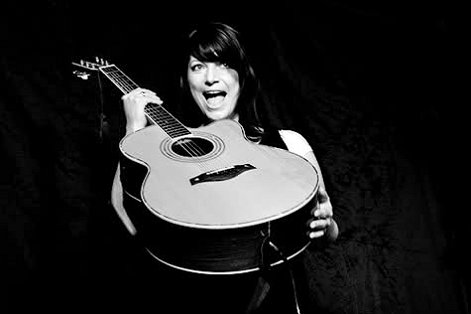 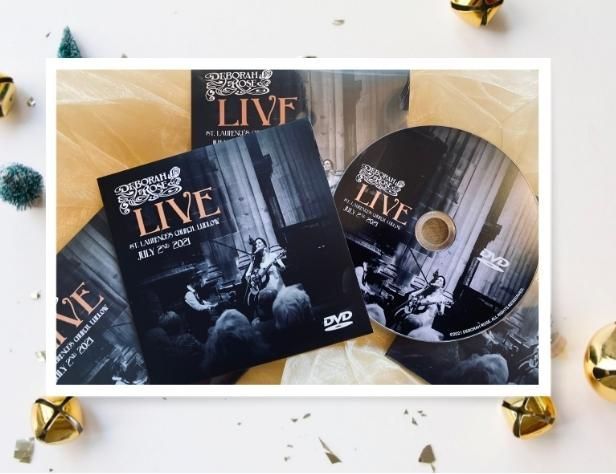 I’ve enjoyed mailing out DVDs to everyone, thanks for ordering online. There are also a few copies left at St Laurence’s Church, Ludlow. Here’s a video from the concert, which is featured on the DVD. This song I wrote about the Spanish princess, Catherine of Aragon, who moved from the Alhambra in Granda, to Ludlow Castle, where she honeymooned with Prince Arthur and lived with him for the short time he was alive. Catalina was also the name of an African woman who was Catherine of Aaragon’s right hand person. Arthur’s heart is said to be buried in a casket in the church, where our concert took place. Accompanied by Steve Dunachie and a string quartet, here is one of the 13 songs that appear on the DVD. If you don’t have a DVD player, and would like to request a link instead of the disk, please email me! 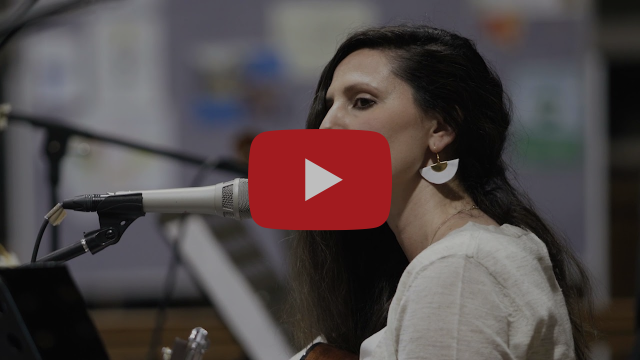 I’m really looking forward to touring next year, please keep an eye on my website for forthcoming dates! 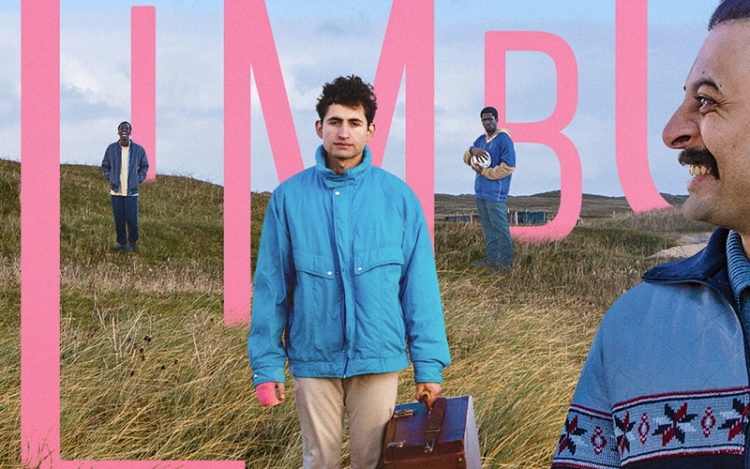 LIMBO
This is a sobering film by Creative Scotland, telling the story of an oud player from Syria seeking asylum in Limbo, a remote Scottish Island. It’s slow in pace, but poignant and humorous, and very relevant in these difficult times. 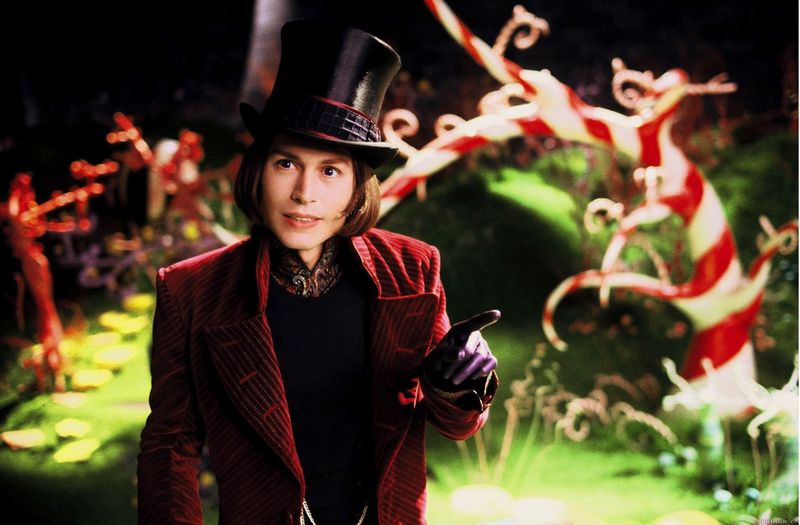 CHARLIE AND THE CHOCOLATE FACTORY
Last week a Willy Wonka van was parked outside my home. A friend who I went to university with, now an antique dealer, was driving it. He told me it was an original Wonka van from Tim Burton’s movie, starring Johnny Depp and Helen Bonham Carter, and was on sale for £20,000. It inspired me to watch the movie, and while it doesn’t beat the original with Gene Wilder, it’s a really fun festive film for this time of year.

Wishing everyone a wonderful Christmas! 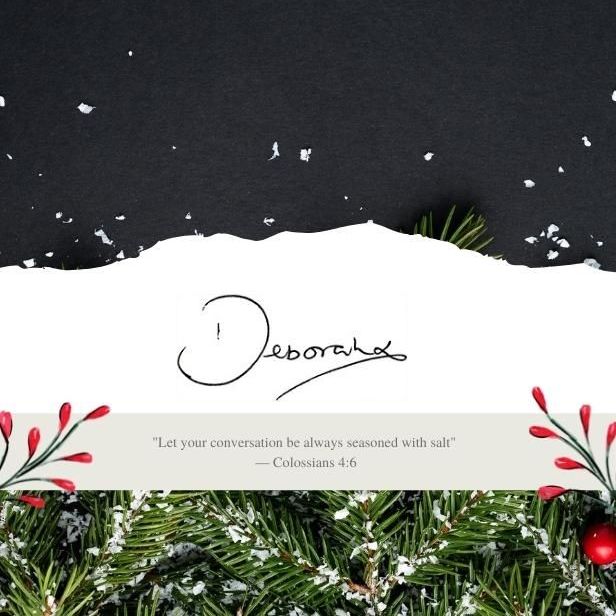 My Christmas Gift for You
Scroll to top