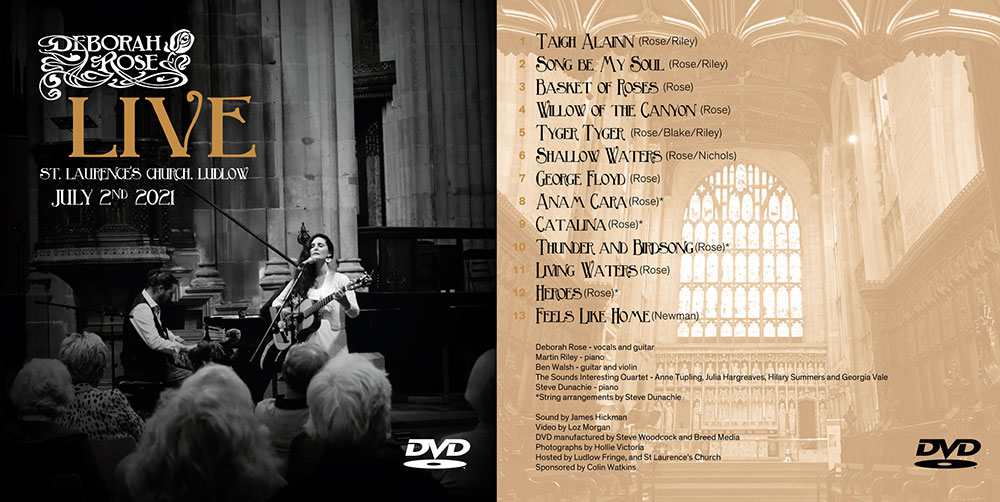 I’m very excited to announce that I have a brand new DVD available today to pre-order in time to arrive for Christmas! The DVD includes footage of 13 songs played LIVE at St Laurence’s Church, Ludlow, in July, as part of the Fringe festival, my first concert back after 18 months. It features highlights of the concert, with songs from my albums “Song be My Soul” and “The Shining Pathway” and brand new material Catalina, Living Waters, Thunder and Birdsong, George Floyd and Heroes, performed with a string quartet with string arrangements by Steve Dunachie. Pianist Martin Riley and violinist, and guitarist Ben Walsh play in the first set, followed by The Sounds Interesting Quartet in the second half. The DVD is £12 and can be bought at the link here. Click here to read a full review of the concert- and here’s an extract below. 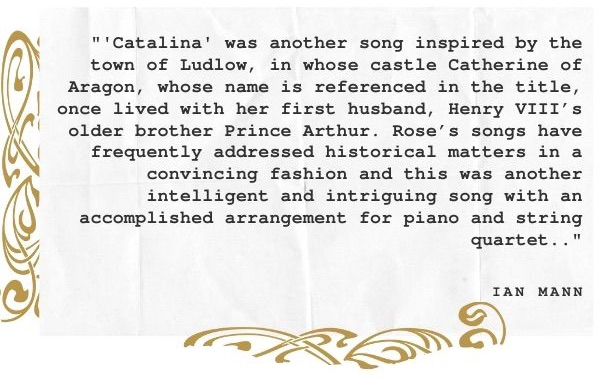 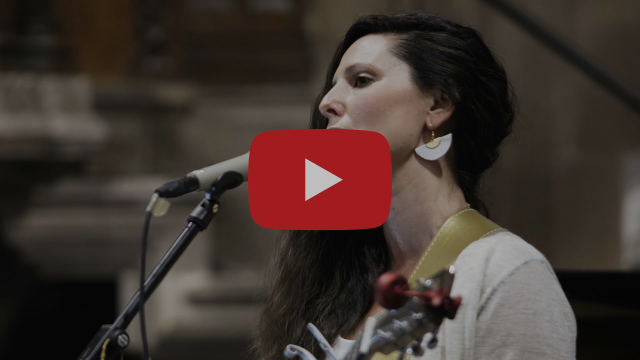 7 KOESTLER AWARDS FOR THE ‘SPIRIT OF SONGWRITING’ IN HMP FEATHERSTONE! 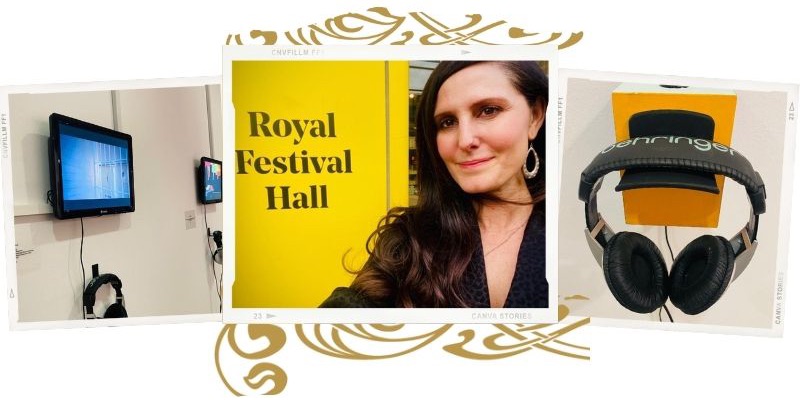 In a ‘Spirit of Songwriting’ workshop in HMP Featherstone, a young man passed me a piece of paper and in his handwriting were these words: ‘Pray for musical angels in Jesus’ name. Psalm 40:3.’ He told me “Miss, this is what you must do … always,” and since that day I carry this piece of paper with me in memory of a life changing experience I had working with inmates in a Wolverhampton jail. He had moved from a category A prison, and now wore a large wooden cross around his neck and a yellow t-shirt with ‘Listener’ on it, as part of the Samaritan’s program helping other inmates serving sentences for violent crimes. This week I was invited to the Royal Festival Hall in London on behalf of HMP Featherstone as he had won a Koestler Award for a song he wrote and we produced together called “The Cause.”

I’m so proud of the participants and all those involved that we won 7 awards in total for original work, including a documentary, 5 songs, and a spoken word piece. “From Darkness Comes Light” is a folk/rap song we collaborated on the first week I worked in this jail. It won a silver award and is now exhibited in ‘The I and the We’ exhibition which officially opened this week at the Royal Festival Hall, in the Southbank Centre, London. Out of 6,400 entries, 200 were showcased in the exhibition, and two of our songs were included. It was a low key event, and it was wonderful to see all the other entries, and meet Koestler staff, and ex-prisoners now working as helpers to curate the exhibition. 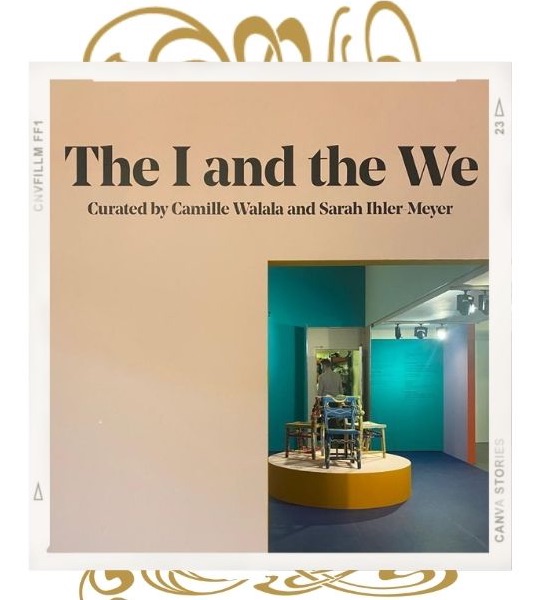 A spoken word piece by a resident of Featherstone, called “Reflections” was also exhibited, alongside magnificent other pieces of artwork, such as a church made in a cell from matchsticks, a Jurassic dinosaur from scrap paper, and intricate paintings created using coffee. Other songs that won awards for Featherstone were “Broken Bottles”, “Stay with me”, written by Andy Scott, a now-retired prison officer, and “New Horizons.” You can hear these songs, which we recorded in the jail, and watch the documentary at the link here.

Music in prisons is said to reduce reoffending by 70%, and there is no place richer than a prison for the power and grace of God’s love, in healing, repairing, and transforming broken lives. Special thanks to all at HMP, Featherstone, Martin Thomas, guest musician, Matthew Devenish, sound engineer and producer, filmmaker Pete Telfer, of Culture Colony, and Robin Pitt for making this happen, and helping to build a rehabilitative culture, through the art and healing power of songwriting. 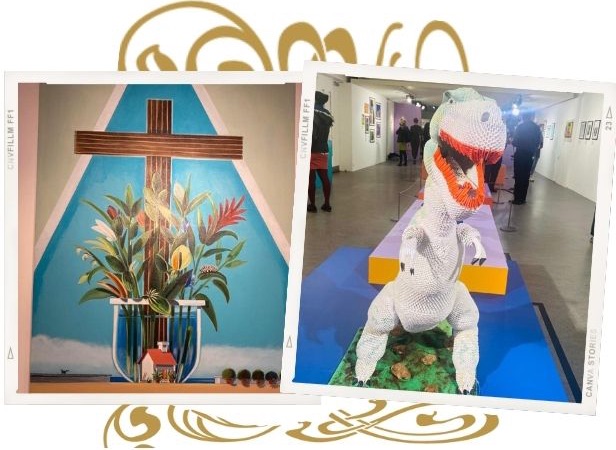 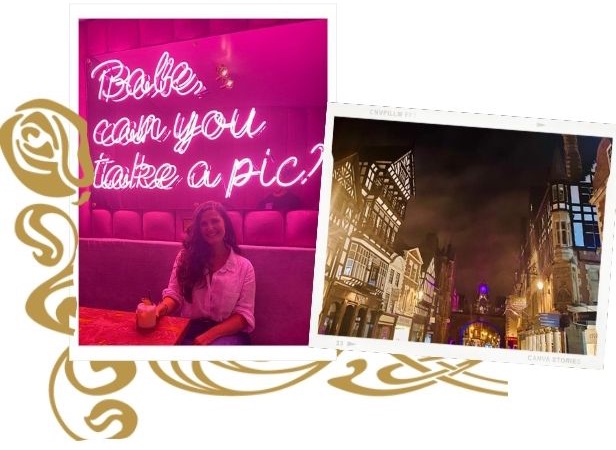 ‘Keep out of Chester, Mr Welshman if midnight strikes you lose your head’ I once wrote as an opening line for a song about old laws that haven’t yet been repealed … this is one of them! This month I was called to Chester on location for a costume fitting, and it was such a pretty town. Chester was a lovely place to visit, with the quirky ‘rows’ and cobbled streets. I rarely go to bars, but on a dreary Tuesday night, a fluorescent pink cocktail lounge, with flowers and flamingos, lured me in for a pina colada mocktail!

On speaking to the waiter he told me the bar had won an award for being a safe and female friendly bar. I didn’t know such awards existed, but I could sense this bar would feel comfortable to have a drink before an evening meal. Later that week I was called to Telford to work, and my experience in the hotel restaurant was quite different, where I was sadly harassed by a man who saw me dining alone, while I was also working on my laptop, so I moved seats and made a complaint. An interesting comparison to my experience in Chester, and for that matter in Wolverhampton jail, where I have always felt very safe and respected.

Another working day led me to Chirk Castle, which was a wonderful medieval fortress, separating the England, Wales border. Built by Sir Roger Mortimer, this is a fascinating place to visit with stunning views of Cheshire and the Salop plains, while having a cup of tea in an old-fashioned tearoom! 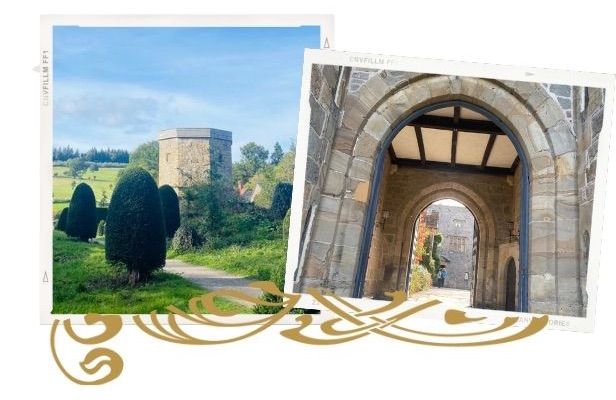 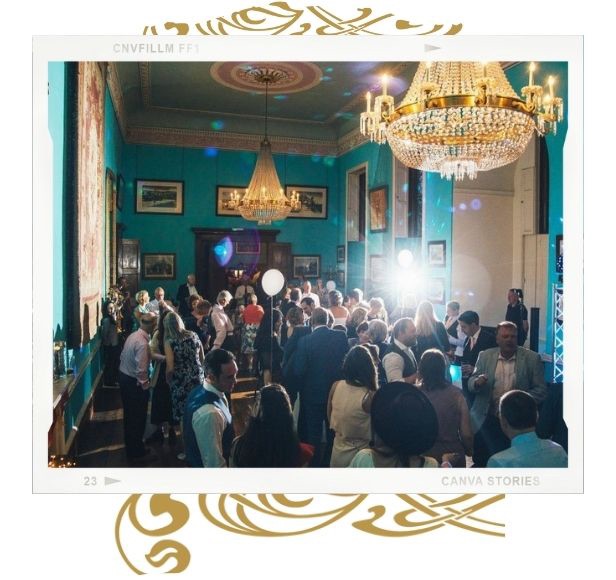 It’s less than two weeks away from the Gala Concert at Walcot Hall, with Alistair McGowan, and there are only a few tickets left, so please hurry if you haven’t booked yet! Here’s a link to Alistair’s recent radio interview where you can hear him doing some brilliant impressions, and talking about the concert and his love of Shropshire (35.25 minutes in). I was on the Sunday Folk show with Genevieve Tudor last week talking songs and sequins (!), and you can listen back on this link. Rehearsals are underway and I’ll be visiting the hall on Wednesday for a sound and lighting check. We can’t wait to see you all there! 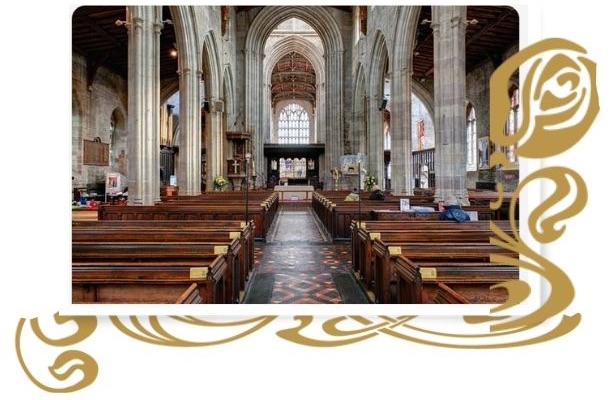 This concert took place at my local church and the clarinet soloist was a musician I met at a wedding a few months ago, called Rela Spyrou. Rela performed Mozart’s Clarinet Concerto, which was the last piece of music Mozart ever composed. Rela performed beautifully, and wowed the audience with her impeccable style and clarity. Amazing to think Mozart started composing at the age of 4 – and he wrote the melody for Twinkle Twinkle Little Star, my nieces favourite song, who celebrated her 2nd birthday this last month! The concert has passed but you can check out the orchestra company here as they will be touring soon! 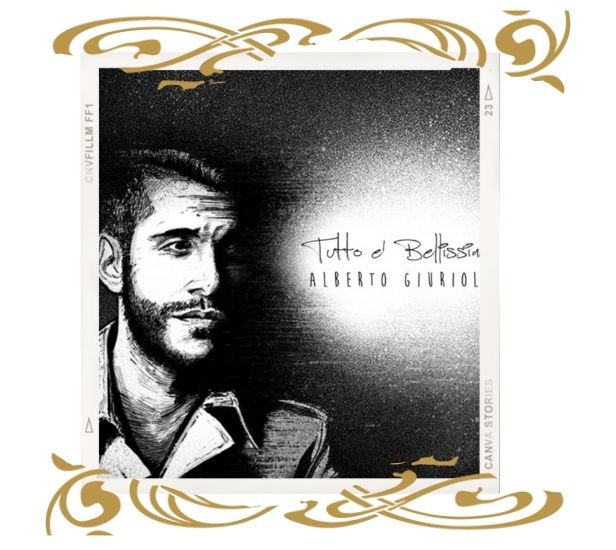 I heard this beautiful piece of music in a National Trust shuttle bus at Chirk castle. It’s from an Italian pianist and composer called Alberto Giurilio and the song translates as ‘everything is beautiful’ which was in keeping with the motto of Chirk Castle which appeared around the gardens …‘see beauty in everything.‘ A perfect soundtrack for this historic house, and a reminder of the beauty of outdoor spaces. The whole album is lovely! Listen to Tutto è bellisimo here.

Have a wonderful November!

Check out my Shop 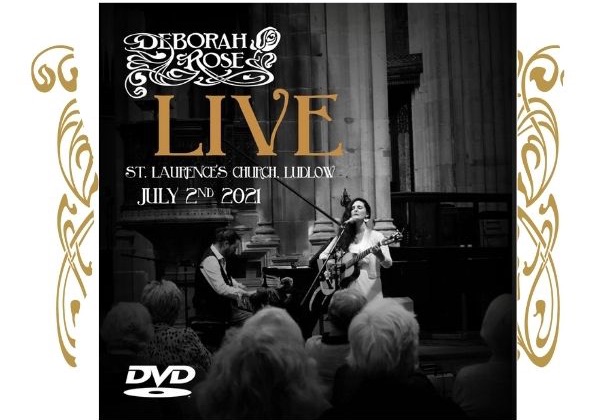 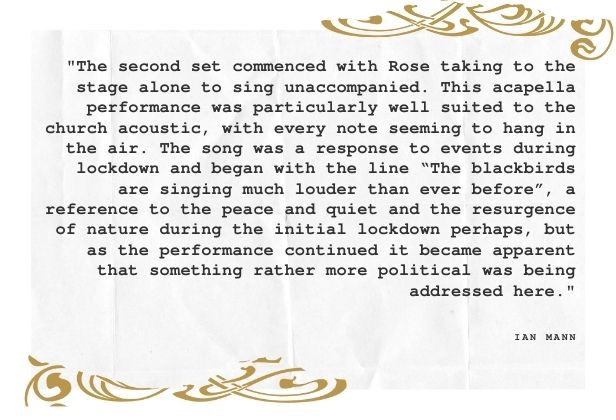 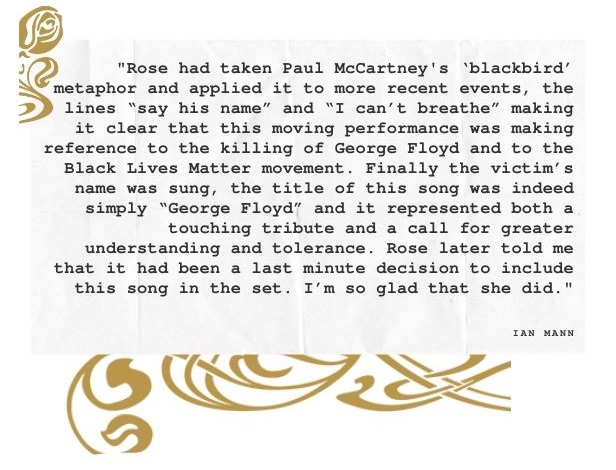